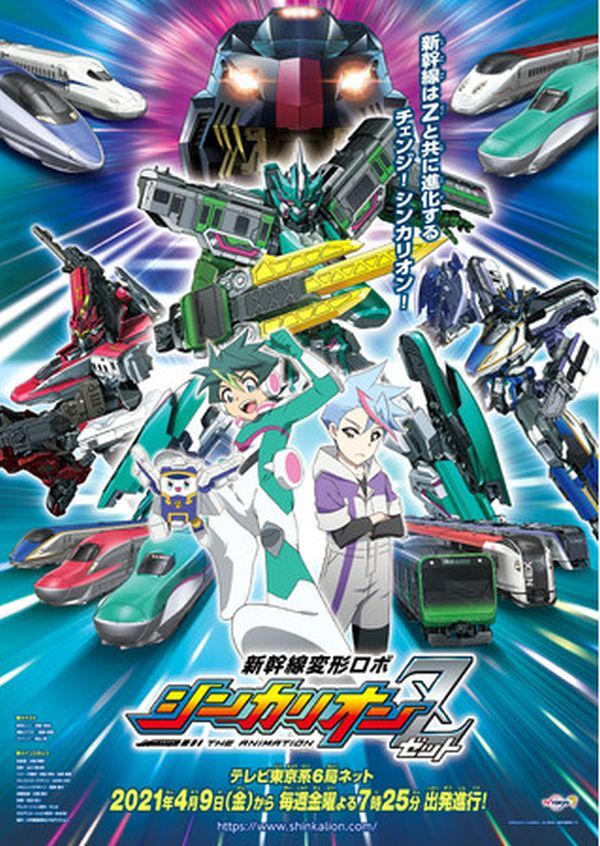 What's on your mind?

Where is the admins page?

It's going to be great
I will give it a chance
I'm not sure, whether I should check it out
The promo looks horrific. I already hate it now. 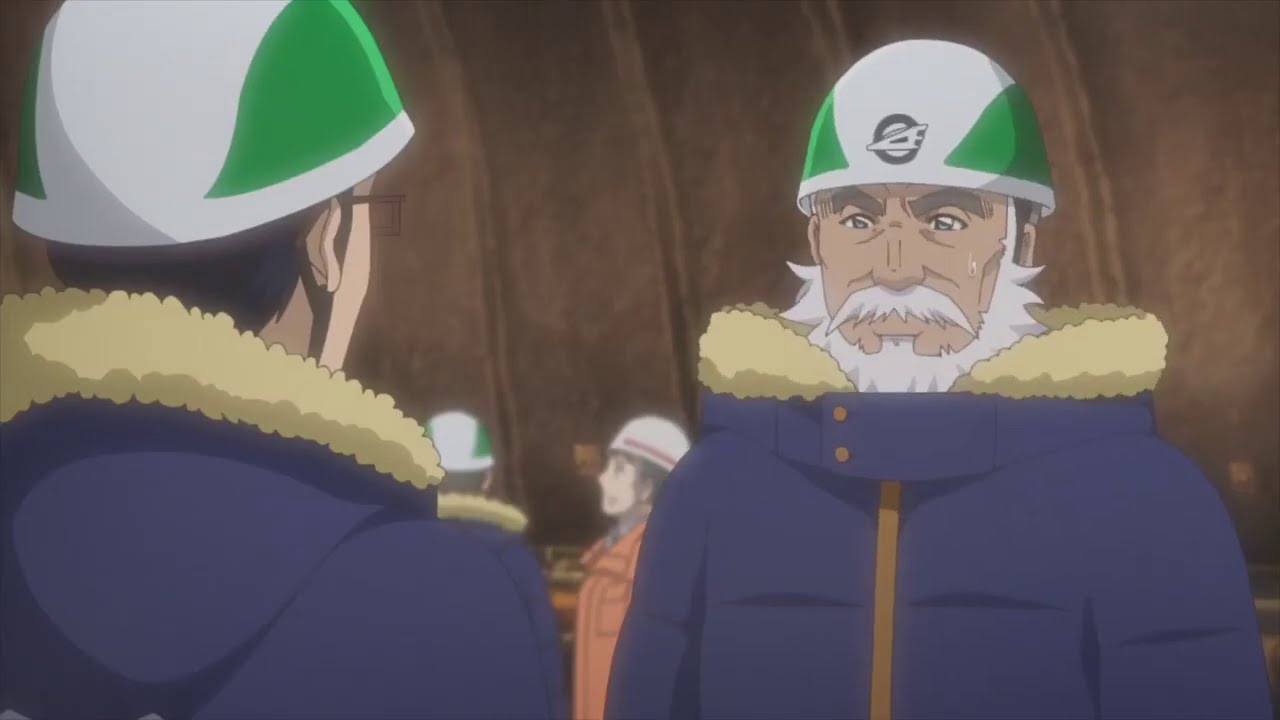 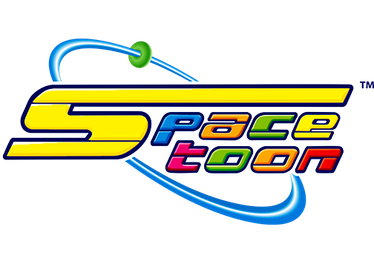 A few days ago it was announced that Shinkalion will end in due course. It will likely end in June, obviously coinciding with the end of Zoids Wild, another anime by Takara Tomy and TBS. It is currently not known what will happen to the timeslots of both series, however given the prospect of two anime ending at the same time and no succeeding anime announced to fill the gap at that time, it might happen that TBS' anime block gets dissolved for now. The announcement you find here: excite.co.jp/news/article/E1558131159221

As Ballasgta still hasn't learned his lesson and made one sock after another it is time to also block him infinitely on this wiki. Per our guidelines concensus is needed for an indefinite suspension from here. So I ask for your votes.