Tatsumi Kiyosu (清洲タツミ) is a support character in Shinkansen Henkei Robo Shinkalion THE ANIMATION. He first appears in Episode 25. He is voiced by Yumi Hino. Tatsumi is part of his own family of five.

He was born three years after his older brother Ryūji Kiyosu and three years before his younger sister Miyu Kiyosu. He is the driver of Shinkalion N700A Nozomi.

Tatsumi Kiyosu is an twelve year old boy with purple eyes and dark gray hair with blue highlights. He also has what appears to be a bandage on his right cheek. He wears a black and white track suit, with a white shirt underneath, along with a pair of dark blue and grey sneakers.

When piloting the N700A, His suit looks relatively the same to Ryuji's, with the exception of a vest and some pants that fit over it. 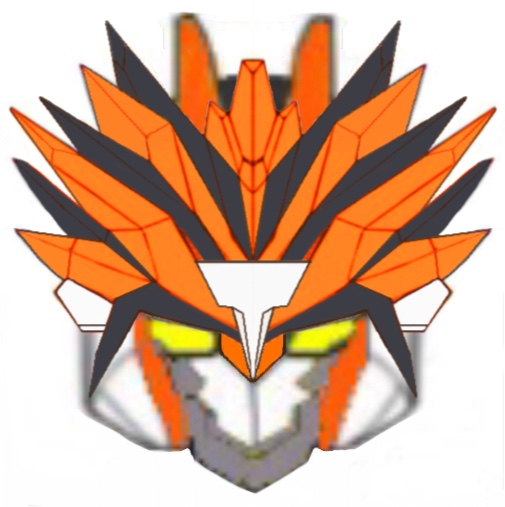 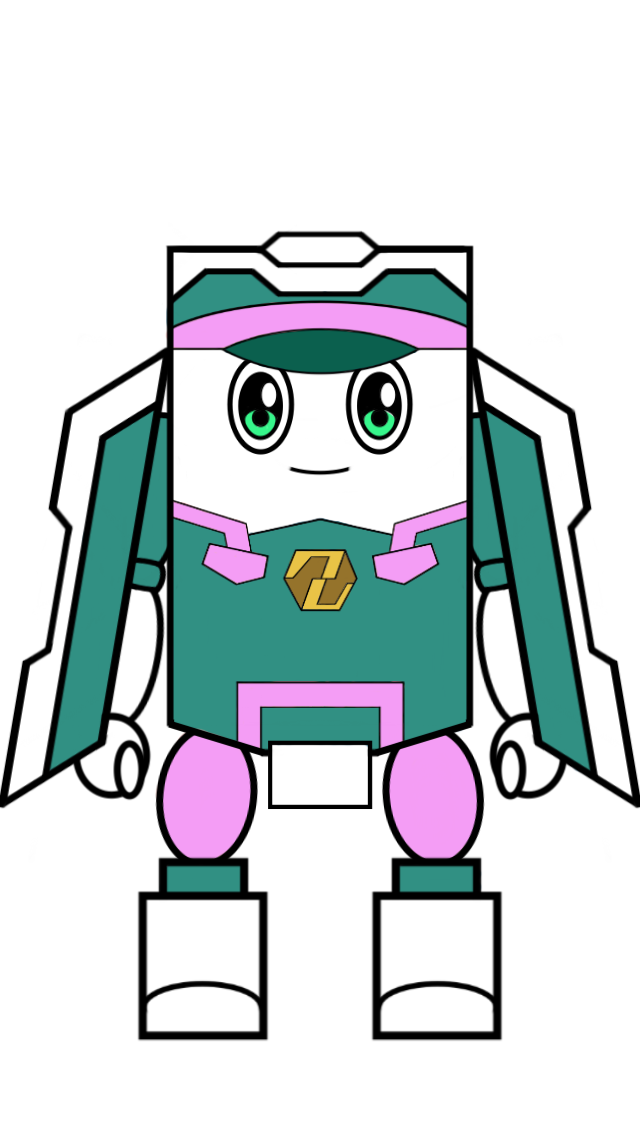